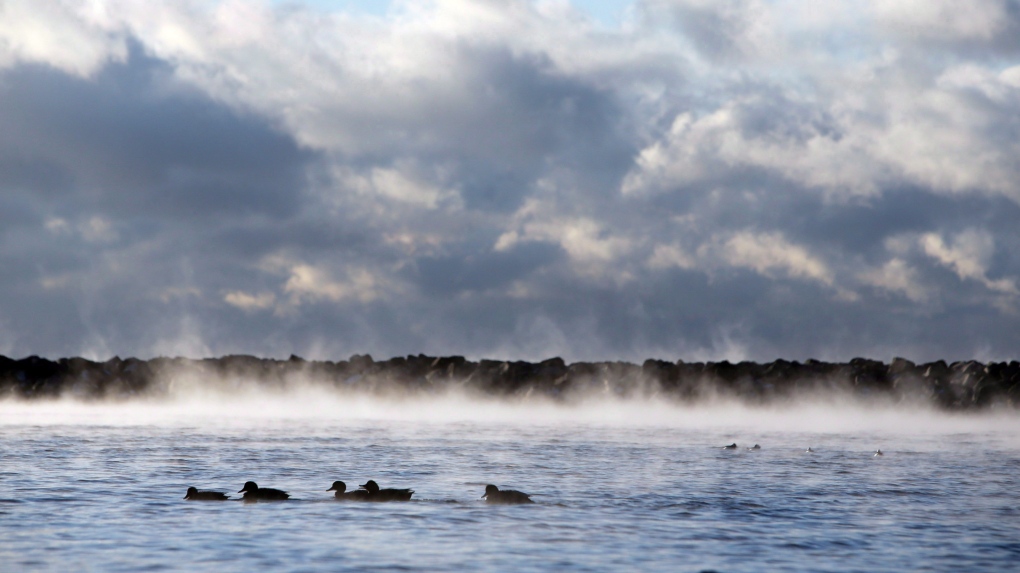 TORONTO — A Canadian shipping company has been fined US$500,000 after pleading guilty to dumping “unprocessed oily bilge water” into Lake Ontario.

According to a news release from the U.S. Department of Justice, employees of the St. Catharines, Ont.- based Algoma Central Corporation violated the U.S. Clean Water Act back in 2017 when they mistakenly dumped approximately 45,000 litres of the wastewater into the lake back while within the waters of western New York.

“The very purpose of the Clean Water Act is to protect our natural resources, including one of our nation’s greatest natural treasures, the Great Lakes, from harm,” U.S. Attorney James P. Kennedy for the Western District of New York, said in a news release. “This conviction and the fine imposed sends a strong message that those who violate the Clean Water Act will be held accountable for their actions.”

According to the Department of Justice, a Dutch vessel transport company was delivering the M/V Algoma Strongfield, a new ship for Algoma’s fleet, from China to Canada when the crew discovered that the vessel’s oily water separator and oil content monitor had malfunctioned, leaving behind the oily water.

An Algoma employee told staff to store the oily water in a used wash water tank to avoid it spilling into the Pacific Ocean, but then the company failed to inform all of Algoma’s crew about the oily water when they took over control of the ship three weeks later.

“Because Algoma had negligently failed to inform the third officer and the captain what the wash water tank contained, approximately 11,887 gallons of unprocessed oily bilge water were released into Lake Ontario,” the news release states.

After the incident, Algoma reported the spill to authorities in both Canada and the U.S. The company’s CEO and CFO did not immediately respond to a request for comment.

In addition to the fine, Algoma has been put on a three-year probation and must implement an “environmental compliance plan.”

“This penalty also ensures that this defendant will be monitored in the future and will be strictly obligated to comply with those environmental laws and regulations that protect our waters, our fisheries, our wildlife, and each of us,” Kennedy said.